RIGHT FROM THE START

A study of early pregnancy health

Who launched and partnered in RFTS?

What have we published?

How can you get the word out about pregnancy health?

How do we share data and partner in new studies?

Why is Right From the Start important?

Before RFTS, understanding what contributes to pregnancy well-being or increases risk for adverse outcomes, like miscarriage and preterm birth, was limited to small studies or those in settings that did not represent a typical woman in the United States planning a pregnancy. Most research missed crucial information about the time around conception and the first few weeks of pregnancy.

We are grateful to thousands of women, in eight areas of the country, who enrolled very early in pregnancy–most before their first prenatal visit, or while they were hoping to conceive. Each woman provided details about facets of her life, including personal characteristics, medical history, and daily activities, as well as habits and behaviors, at multiple times. What we have learned results from their generous gift of trust and patience in sharing their stories. 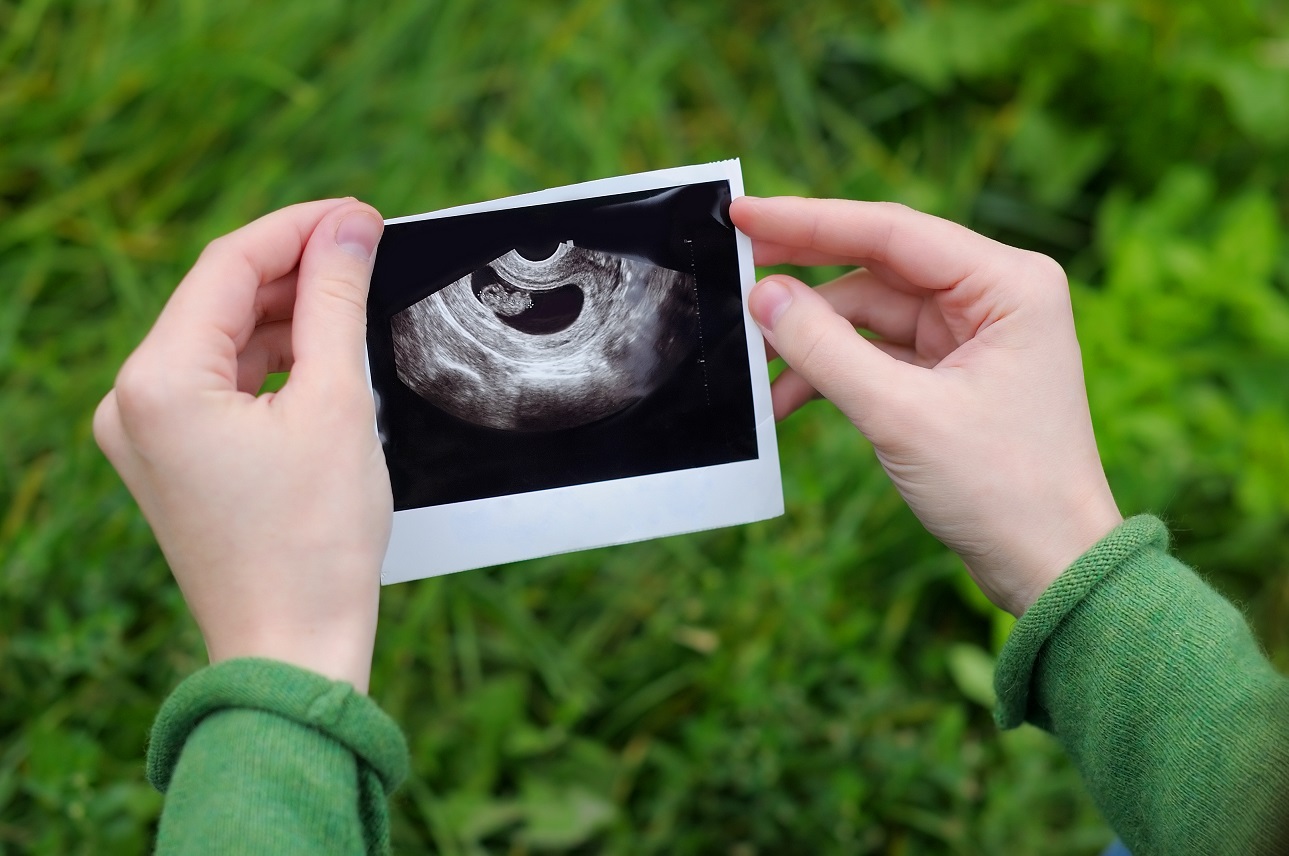 ✓ Even one alcoholic drink a week cumulatively increases risk of miscarriage in early pregnancy.
✓ Most women drink alcohol; almost all stop when they have a positive pregnancy test.
✓ Prenatal or multivitamin use around conception substantially reduces miscarriage risk.
✓ Majority of women with fibroids don’t have increased risk of miscarriage, preterm birth, or poor growth of the baby.
✓ Fibroids are linked to modest increase in risk of cesarean birth; but most surgery for fibroids requires cesarean.
✓ Consuming caffeine at typical levels, regardless of source, does not increase risk of miscarriage.
✓ Worries that how tap water is treated can harm pregnancy can be set aside.

What does RFTS bring to understanding healthy pregnancies?*

How was the RFTS study conducted?

RFTS is a prospective cohort. Women from eight metropolitan and surrounding suburban and rural areas in North Carolina, Tennessee, and Texas enrolled in RFTS from 2000 to 2012 . Local businesses, community agencies, churches, conventional advertising, direct mail, and care providers who do early pregnancy testing helped distribute information about how to join the study.

Study volunteers were age 18 years or older, English- or Spanish-speaking, did not use fertility treatments, and planned to carry their pregnancy to term.

All women who contacted us and consented to be included joined prior to the end of the first trimester, at an average of 19 days after their missed period. More than a quarter of participants joined the study while planning to become pregnant; they often let us know they were pregnant right around the time of their missed period.

Participants completed an intake interview when they first contacted us, and later did an extensive telephone interview in the first trimester. This included information about their personal characteristics, medical history, reproductive history, lifestyle, and health behaviors. They also had an early ultrasound, around six weeks, to assess pregnancy well-being and to measure characteristics of the uterus, including any uterine fibroids identified.

During portions of the study we also did home visits related to tap water quality, collected biologic specimens like blood and urine, arranged for semen samples from partners, and collected DNA using saliva samples from mothers and their babies. Additional written and electronic surveys supported special projects and follow-up after pregnancy.

Who are the women who joined the RFTS study?

Around 10,000 women contacted us to volunteer to join RFTS, and  >8,000 were eligible to participate. They are the reason the research teams were able to learn more about what helps make pregnancies healthy and what may cause harm.

Multiple aspects of diversity among those who participated were crucial so that the study would reflect typical women in the US who are very early in pregnancy or still planning a pregnancy. We recruited from eight areas of three states, beginning in North Carolina and growing to Texas and Tennessee.

These women who gave their trust, time, and information, had these characteristics:

Where can I get outreach and education materials?

Our site includes these materials:

If you, your organization, or professional group would like to actively collaborate on developing brochures, posters, handouts or other materials please contact us. More details are available when you click on the “Collaborate” icon above.

We care about sharing results of our research with both the scientific community and with women who can be reassured or benefit from the contributions of our study volunteers. Reach describes how many journal articles have been published by the researchers, how other scientists note that those publications informed future work, and how much attention the results of the research gain online from sources like media outlets, social accounts, and video links. 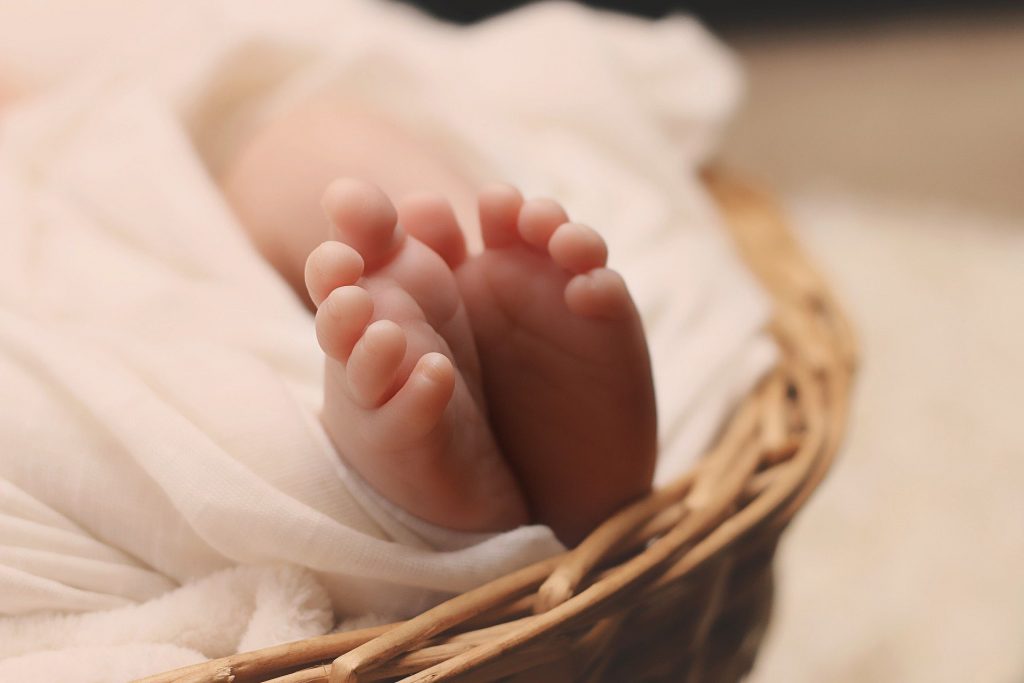 About 1 in 10 women have fibroids during pregnancy. Fibroids have been reported to increase risk of preterm birth. We have previously published lack of an overall increase in risk of early births among women with fibroids. To be cautious we examined the type of preterm birth more closely separating births preceded by 1) preterm labor which is early onset of contraction and dilation, 2) preterm premature rupture of the amniotic sac, and 3) reasons of the mother’s or infant’s health that required early delivery. In this new analysis that included more than 4,600 women, we confirmed risk is not linked to preterm birth that occurs spontaneously or is induced. This study is published in BMC Pregnancy and Childbirth. 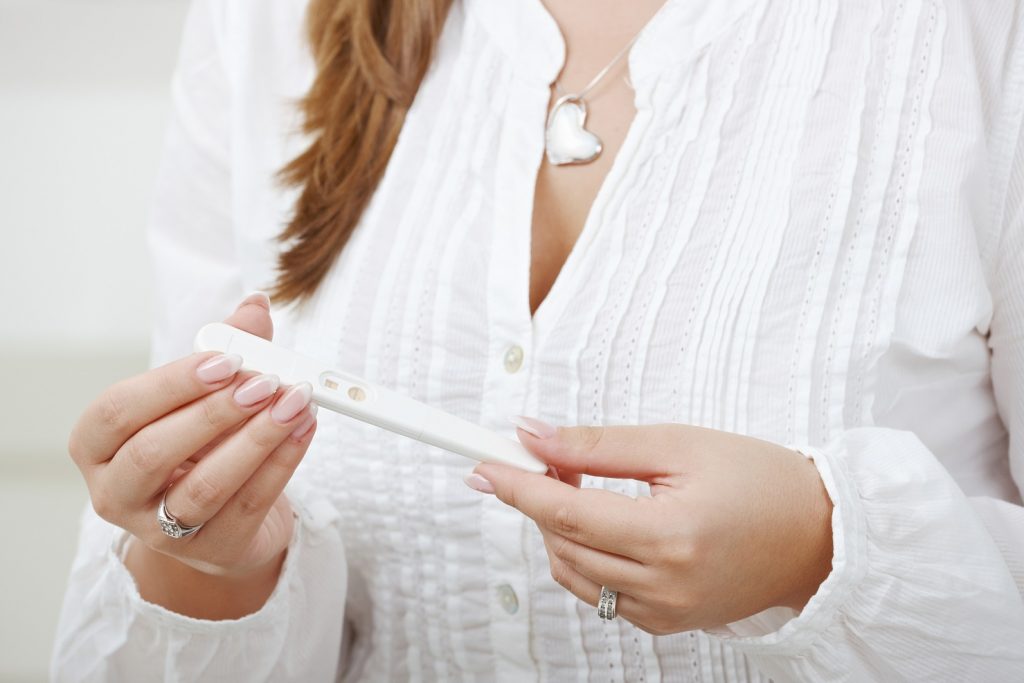 Welcome to the News Vault

We’ve rounded up media coverage and added some of our own summaries about what Right From the Start research means. Print, broadcast, and online news, original scientific articles, and finding groups that share mutual interests give us all better access to information about health around the time of conception and pregnancy health. Staying informed, checking that sources are reliable, and having details to share supports good decisions and can be helpful to discuss with your doctor or midwife.